6 Clear Signs That You Were Made To Be An Entrepreneur. 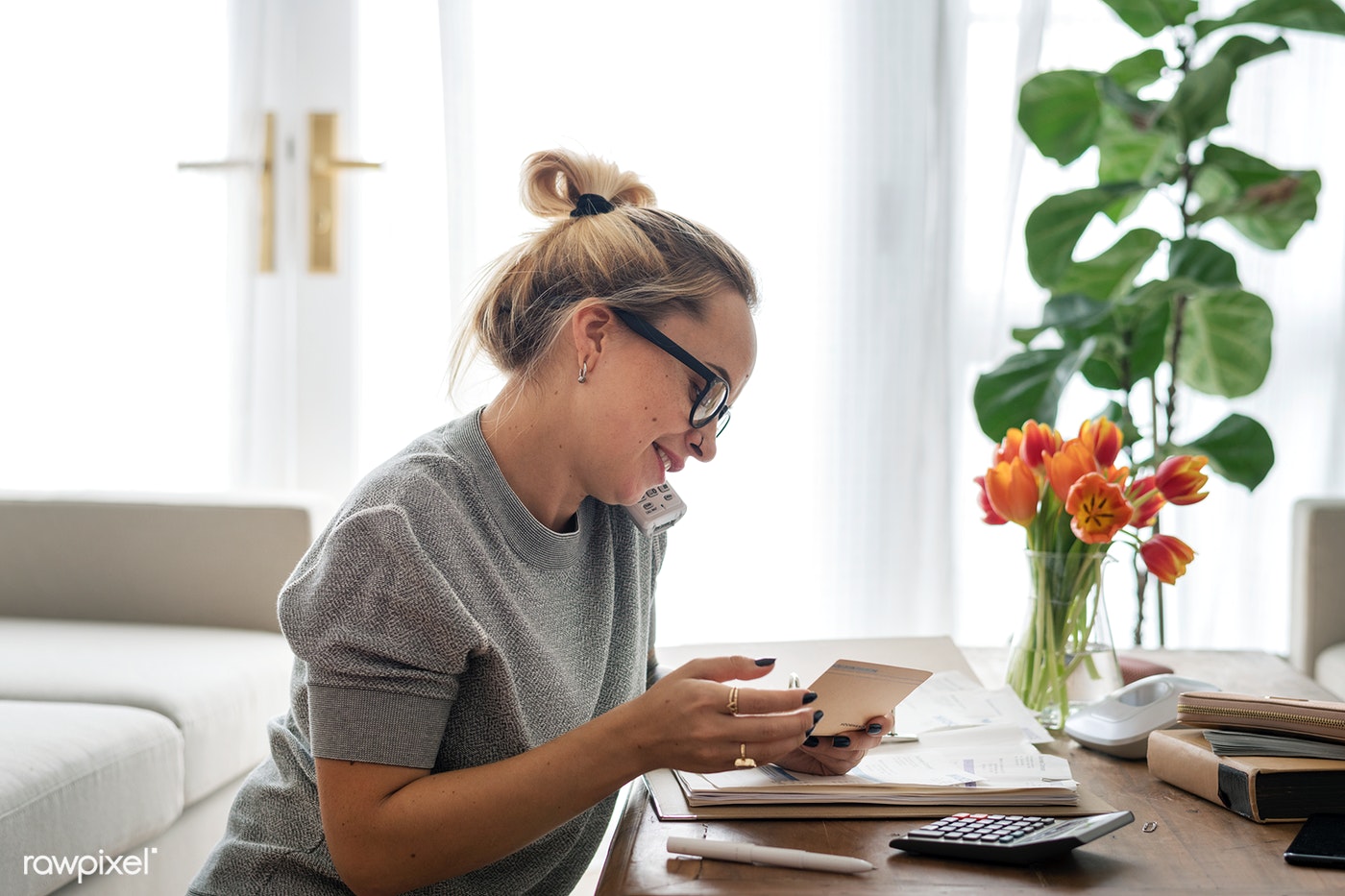 Do you have the right personality type to successfully run your own business? It takes an entrepreneurial fire in your belly to start a business and make it succeed. Not everyone has it. How do you know if you have what it takes to start a business? There’s really no way to know for sure. But there are things in common among the emotional and family fabric of people ready to consider the entrepreneurial journey. You don’t have to fit all six of these categories to be a good candidate for entrepreneurship.

But it probably wouldn’t hurt. In general, the more you have in common with these characteristics, the closer you probably are to being ready to try going out on your own.

1. You come from a line of people who couldn’t work for someone else.

I don’t mean that in a negative way. People who are successful at establishing their own business tend to have had parents who worked for themselves. It’s usually easier to get a job with a company than to start your own business; people who strike out on their own often have the direct example of a parent to look up to. I grew up knowing my father as an entrepreneur, he sold cars and had people who worked for / with him.

He left the house in the morning like every other person who has a full time job does, but he does that with peace of mind, he left the house at his own time and comes back home when he’s had enough of the day. Same thing applies to my Mum and Step-mums, they all had something they were either selling or a service they were providing.

No need to sugar-coat this one. People who start their own businesses tend to have been fired from or quit more than one job. I’m not saying you were laid off for lack of work or moved from one job to a better-paying one. You were asked to leave, or you quit before they could fire you.

Think of it as the marketplace telling you that the only person who can effectively motivate and manage you is yourself. I have never had a full time job in my life but I had something close to that when I was getting my Masters in London, a London based firm needed some re-branding done for their business and because these guys were big boys – they needed me to join their team (basically become their employee), since it was a 3 day a week gig and I was going to be doing what I loved – Design and Development.

I felt it would be a good thing – from the first day I started officially, it felt really odd! I couldn’t stomach the fact that for the whole day – I was “owned” by the company. I could not make or receive calls during working hours and can only really leave the office when it was lunch time.

During working hours, I could only think about the company, I cant be creative to think about anything else. Oh! and when I tried to advice them on something that would save them money and make them more productive – they kind of politely told me to stick to my role! Once I was done with the project in 30days (which was supposed to last about 3months), I made a decision to leave the company even though I was making good money, was working only 3days a week and being a student then – I needed a company to employ me in order to still remain in the UK.

3. You see more than one definition of “job security.”

One of the scariest things about being an entrepreneur is the fact that you are not going to get a salary from a boss at the end of the month. There is no certain or sure paycheck, if you dont make some money this month – you might be kicked out of your house because you couldnt pay rent. Scary right? Hell yeah! This is what makes people so scared of quitting their job and becoming entrepreneurs, and to be fair – Its a rational way of thinking, humans are always attracted to “safety” and “security” and this is what the 9-5 job gives you.

You know you are entrepreneur when you dont care about “job security” but care more about following your guts, going away from the more threaded path and grabbing the bull by the horn by living a life where “job security” isnt what runs your life.

4. You’ve gone as far as you can go, or you’re not going anywhere at all.

Sometimes the motivation to start a new business comes from having reached the top of the pile where you are, looking around, and saying, “What’s next?” Early success can be wonderful, but early retirement can sometimes drive energetic and motivated people totally crazy.

Don’t even talk to me about your great business idea if you haven’t put the time into figuring out if there’s a market for your product or service. As the people behind any number of failed Internet ventures will tell you, “cool” doesn’t necessarily translate into “profitable.” Don’t bother building it if you haven’t figured out whether there’s a good chance the customers will come.

6. You know you cannot do it alone.

You might excel at promoting a business. Maybe you love running the financial end of the enterprise. You could be someone who starts a business because you have unique creative or technical know-how to create a product. Any of the above is possible, but it’s unlikely that you are going to excel at all of these tasks — or at all of the tasks involved in running any business. Forget all that doing it alone stuff. You are going to need some help sometime.

The willingness to get that help — having employees, partners or consultants for those areas in which you are not an expert — is one indicator of likely future success. “No successful entrepreneur has ever succeeded alone,” development consultant Ernesto Sirolli writes in “Ripples From the Zambezi.” “The person who is most capable of enlisting the support of others is the most likely to succeed.”

[Pictures & Video] My MSc Graduation & Message To My Grand Kid. 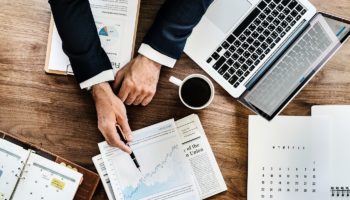 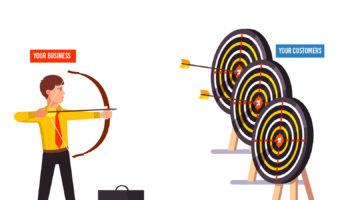 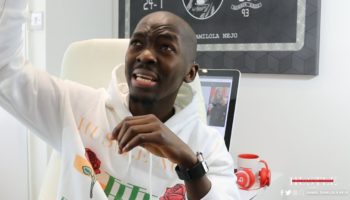 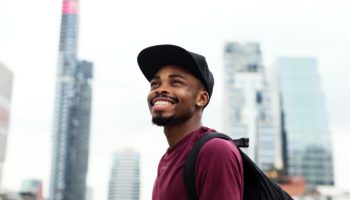