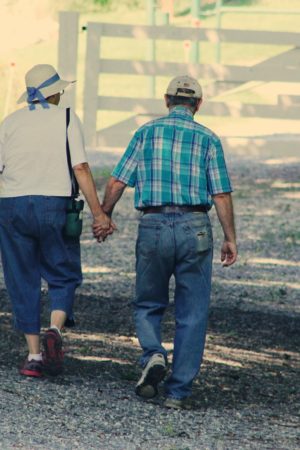 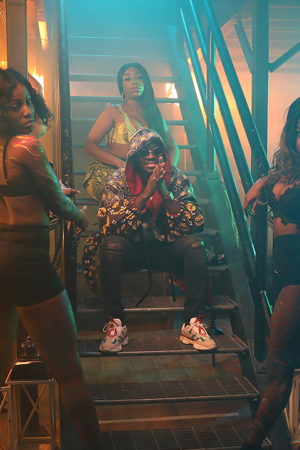 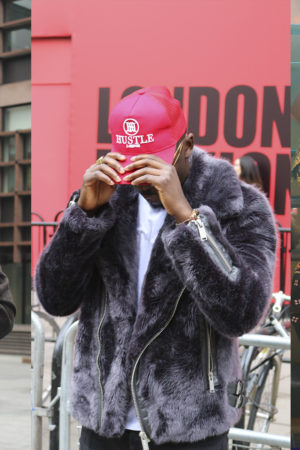 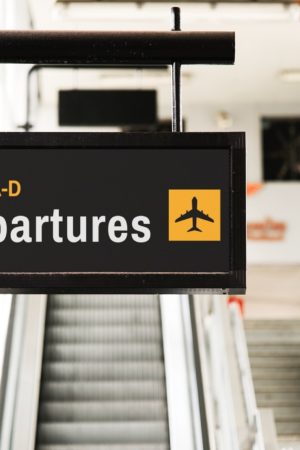 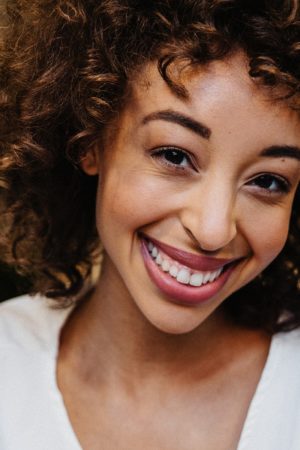 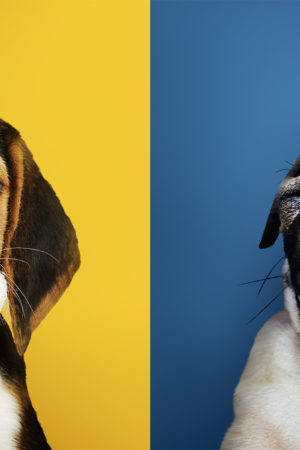 Hey!!! Daniel here. In this video I decided to share 3 things that helped me move my Business www.Presidentialideas.co.uk from my GrandMothers Dining table in Nigeria to London where I have become a sort after for Creative designer. My hustle has not only opened doors for me, it has provided me with the opportunity to be able to afford to pay thousands of pounds to get a Masters in London. END_OF_DOCUMENT_TOKEN_TO_BE_REPLACED

Hey! Am pumped! Today, I decided to go behind the camera to start my video series. Gosh! Am so pumped! This is my first video ( If we don’t count the Snapchat videos I post everyday 🙂 ) I really wanted to use this video to put a face to the name and see what we can do with this new video series.

Take a minute and enjoy the video. We will be shooting more amazing videos across the UK where I will be picking and discussing one topic that can be instrumental in moving your hustle / business from the sheep stage to the Lion stage.

Applying the CCD Strategy by ALI To Entrepreneurship

The greatest of all time Muhammad Ali had alot of great lessons to teach us while he was alive. His lessons has helped millions of people around the world and that is why he is known as the Greatest Of All Time. Me personally, I love watching and listening to his interviews because I always feel so pumped after each session. He talks with confidence and was very good at selling you his idea of being the greatest version of yourself. While reading about his life after his death, I saw something very interesting that I think hustlers and entrepreneurs can also emulate to make us better at our hustle. I decided to call it the CCD strategy by Ali. Basically, It is the underlining principle of his life and its so great that it can also be applied to entrepreneurship. Confidence: I can argue that ALI is one of the most confident man to ever walk the surface of the earth! Being confident in your hustle and business endeavor is major. Ali was so freaking confident, if we can apply the same level of confidence Ali had in himself and his craft to our hustle and business, we can be the greatest of all time in our chosen fields. One of the challenges of being an entrepreneur for me and most people is the fear to charge what you are really worth ( if you provide a service ) or place a price on your product. You have to able to look straight into your client’s eyes and tell him to pay you what you deserve. Better still, in Muhammad Ali’s kind of lingo, tell the client that “I am the greatest in my field, I can’t possibly be cheated”.

Conviction: Young, Black and Outspoken. Ali had a firmly held belief in what he was talking about. It goes far beyond his repetitive positive affirmations of “I am the greatest”. He believed it with all his heart and till eternity, he will be considered the greatest of all time. Being a hustler / entrepreneur takes guts and its a lonely scary road that lacks certainty but having the same height of conviction that your hustle is gonna pay off is one of the greatest assets you can have.

It’s the repetition of affirmations that leads to belief. And once that belief becomes a deep conviction, things begin to happen

Dedication: Being the greatest of all time meant Ali had to outwork his competitors, had to put in more effort and be more dedicated to being the best version of himself. He was devoted, committed , loyal and faithful to his craft. Embodying these traits in one’s business and hustle is crucial inorder to gain competitive advantage.

I hated every minute of training but I said, don’t quit. Suffer now and live the rest of your life as a champion.

I try as much as possible to find inspiration and advice to become a better hustler and entrepreneur from all sources and I think Muhammad Ali’s life journey is a great source. Hope you enjoyed the post. Rest in peace to the greatest of all time – Muhammad Ali. [ad name=”HTML”]