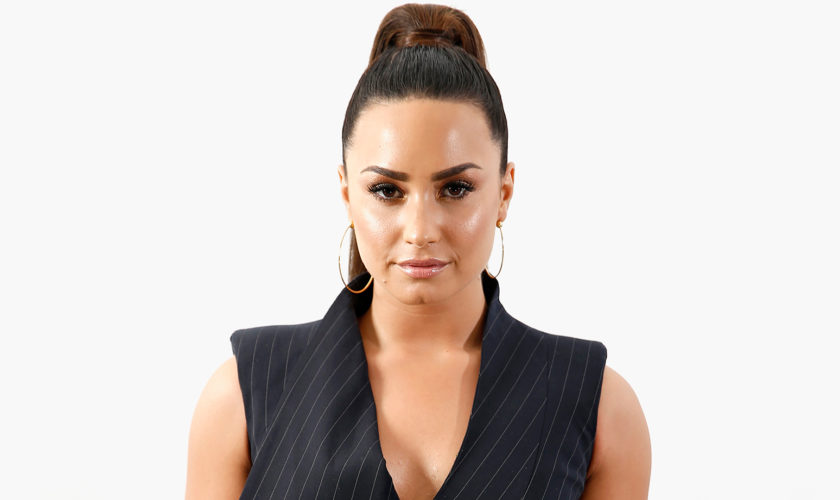 Demetria “Demi” Devonne Lovato was born in 1992 in Albuquerque, New Mexico. Before she became a pop star with top charting singles such as “Skyscraper” and “Sorry Not Sorry”, she was a former Disney star and starred in movies such as ‘Camp Rock’ (2008) and its follow up ‘Camp Rock: The Final Jam’ (2010). On  July 24 2018, she allegedly suffered a heroin overdose that left her hospitalized. END_OF_DOCUMENT_TOKEN_TO_BE_REPLACED