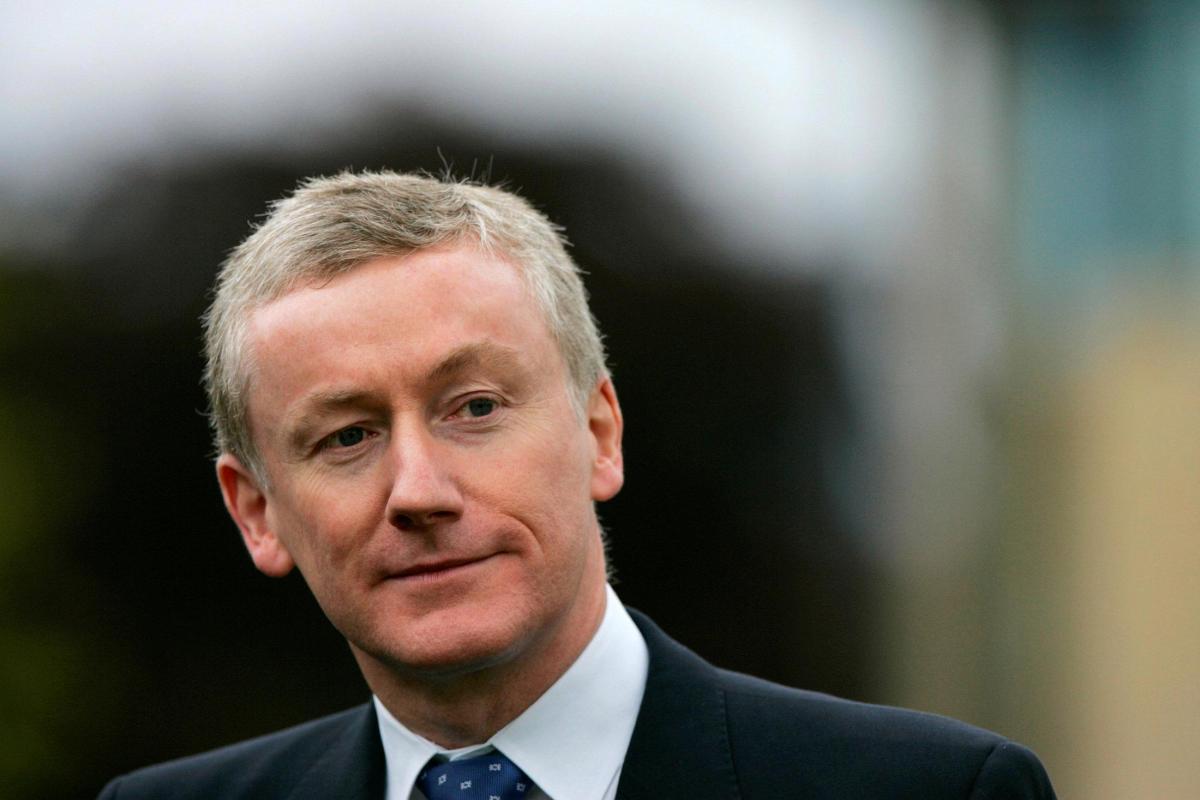 Image Rights: REUTERS
Frederick Anderson Goodwin popularly known as Fred Goodwin a.k.a “Fred The Shred” is a Scottish chartered accountant and former Chief Executive Officer (CEO) of Royal Bank of Scotland Group (RBS) between 2001 and 2009. He joined banking in 1995, joined Royal Bank of Scotland in 1998 and became the bank’s first CEO in the year 2001. He’s a avid golfer and motor sports man and he enjoys restores classic cars. He is mostly known for his apparent role in the collapse of the Royal Bank of Scotland.

He resigned from RBS one month before RBS announced that it’s 2008 loss totaled £24.1 billion which is the largest annual loss in UK corporate history. Fred was knighted in 2004 for his services to banking by Tony Blair  but his knighthood was revoked in 2012 by the Queen due to the impact the role he played in the crash of 2010 played both on RBS and the UK economy.

Fred Goodwin’s net worth is not publicly publicized but he receives a £450,000 a year pension and will retire with £17 Million pension.

Fred was born in Paisley, Renfrewshire , Scotland to a Scottish Electrician. He studied law at Glasgow University and was actually the first in his family to go to University. He qualified as a chartered accountant in 1983, he worked for Touche Ross Management consultant team and became partner in 1988. His work at Touche Ross played a key role in him transitioning into banking when the company worked with National Australia Bank where he was instrumental in the takeover of Clydesdale Bank from the then Midland Bank and with its takeover of Yorkshire Bank.

He was invited to become the deputy chief executive of Clydesdale Bank in 1995 and later rising to the position of Chief Executive Officer of National Australia British banking operations in 1996. Due to his reputation for ruthless cost-saving strategies, he gained the nickname amongst city bankers as “Fred the Shred”.

Fred Goodwin’s net worth is not publicly publicized but he receives a £450,000 a year pension and will retire with £17 Million pension.

Fred joined Royal Bank of Scotland in 1998 as the deputy CEO, just 2 years into his work with RBS, they took over Natwest for £23.6 billion – a bank that was then 3 times it’s size. He played a key role in the success of the negotiation and sealing of the deal. Fred Goodwin later got promoted to the position of CEO in January 2001. People criticized Fred for being obsessed with “Global Expansion” because RBS was making lots of high profile acquisitions such as First Active and UK Insurers, Churchill Insurance and Direct Line.

From the time Fred Goodwin took over as CEO till 2007, RBS saw its best years with its assets quadrupled, profits soared and pre-tax profits climbed 16% to £9.2 billion with most of the growth coming from the investment banking side of RBS. Under Goodwin, RBS rose to becoming the fifth-largest bank in the world by market capitalization. Fred’s strategy was to aggressively expand RBS through acquisition. In October 2008 after the costly £55 billion takeover deal of ABN Amro by RBS and other banks, RBS neared collapse in the 2008 liquidity crisis since £10 billion of that deal was RBS’s share.

Following several reasons and the global liquidity crisis in 2008, RBS was forced in October 2008 to rely on a UK Government bank rescue package to support a shareholder re-capitalization of the bank, this meant that Government will own and now owns a majority of the shares. Fred Goodwin resigned that same year as CEO.

The UK Government now controls nearly 70% of the ordinary shares of the company due to its enormous debts and the huge hit to its share price. After Fred left RBS, RBS disclosed in 2009 that their losses were £24.1 billion, which is the biggest loss in the UK corporate history. His lavish spending was also criticized, it later surfaced that Fred Goodwin had no formal banking qualifications nor technical banking training. In his time with RBS, it is reported that he made £20 million.

The size of his pension has caused media and national frenzy. People claim that after what he championed at RBS, he should not be entitled to a pension as large as £703,000 per year. Part of the protest and anger as to why Fred shouldn’t be entitled to such pension was the vandalism of his Edinburgh home on March 25 2009 by an anti-bank group apparently know as “BBAC” (Bank Bosses Are Criminals) , according to a newspaper, they were sent a letter with details of the attack by the group and in their message, they said:

“Fred Goodwin’s house in Edinburgh was attacked this morning. We are angry that rich people, like him, are paying themselves a huge amount of money and living in luxury, while ordinary people are made unemployed, destitute and homeless. Bank bosses should be jailed. This is just the beginning.”

Fred Goodwin enjoys a £450,000 a year pension, according to analysis by independent pensions expert John Ralfe and it is important to note that the ­Financial Services Authority, cleared Goodwin of any ­wrongdoing over the collapse of RBS –  a news and message that doesn’t and cannot sit right with millions of people affected by the crash.

Fred Goodwin’s net worth is not publicly publicized but he receives a £450,000 a year pension and will retire with £17 Million.

We will continue to dig in to find out from our sources what his exact net worth and will update the blog accordingly.

We strive for accuracy and fairness. If you see something that doesn’t look right, contact us! Photo Credits: (Please contact if you want images removed) 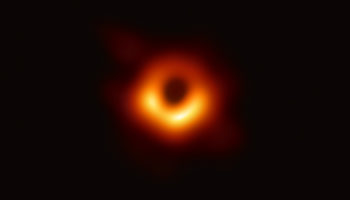 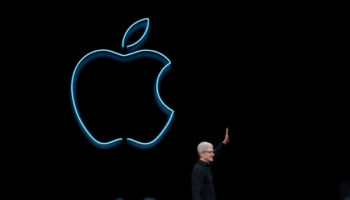 The Top 50 RICHEST Companies In The World July 2019 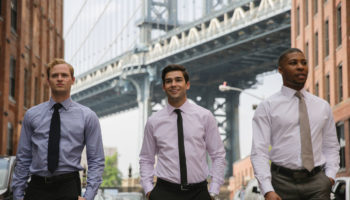