Straight out the gate, what am going to talk about in this post is how you can make money selling your beats online using a “not so tapped into strategy” regardless of where you are based.  Let’s face it, beat producers are the real geniuses behind music. Without the beat, your favorite musician can’t really make something worth vibing to. Even though they are so important, they are mostly always in the background. The competition is now crazy more than ever with everyone with a laptop and have fruity loops installed, claims they are beat producers! Being a producer can be fun but the real fun comes when musicians and artistes start paying you for your beats, compensating you for your talent and making good music with them. As an upcoming producer, getting people to pay for your beats can be daunting especially when they are up and coming artiste themselves. If you are really serious about making beat production your main thing, you need to get serious about how to make money from it. You cannot always be creating without seeing a return on your invested time, resources and talent. In this post, I will show you something to that might change that. So, the question is “How do you sell more beats and get exposure for your talent”?  I am going to be sharing a personal story of mine and how I met a young Nigerian based beat producer over the internet. The boy is about 17 years old or so and he is already one step ahead of others because the strategy am about to talk about here stems from what he does. So, lets get into it. I was looking for an instrumental to a song I liked on Youtube because I wanted to do a freestyle / cover on the song but I couldn’t find the instrumental. Maybe because the song is fresh out or the artiste deliberately didn’t want the instrumental flying around. Either way, I wanted the instrumental! The instrumental I was looking for was “Bad Energy” by Skepta ft Wizkid but I couldn’t find the official one. What I found instead was a “remake of the instrumental”. I actually saw 2 remakes. One of them sounded exactly like the instrumental and the other wasn’t 100% in tune with the original. So, I picked the one that sounded best. I downloaded the instrumental off YouTube into an Mp3 version so I can flow on it. I did my little freestyle on it which you can see below: https://www.instagram.com/p/BnbaweGBMk2/ A lot of people thought the freestyle was good and most of the comments was saying that I should make the freestyle into an actual song. So, I said “fuck yeah, am going to make this into a song” BUT because it’s going to be a song, I do not want to make use of Skepta’s instrumental, that won’t be classed as a song, it will be a cover. I wanted to make a real song. What did I do next? You guessed right! I went back to the Youtube channel where I got the beat from so I can get the contact details of the producer. I thought to myself, If he could make a beat as hard as Bad Energy, am sure he can make original beats of his own that are also sick. So, I found out the producer’s name was KG Beatz. I searched for him on Instagram, sent him a message and told him I would like him to make a beat for me that is on the same level of the Bad Energy remake he made. That was it! He got a new client / customer by creating a remake of an already existing song. This is the strategy am talking about. The strategy is to make remakes of songs that are popping off rightnow because people (mostly artistes) will be searching for the instrumental and if your remake is dope, you’ve just got yourself a new fan! Someone who will now know your name and also check your other works because if you can make a remake of a hit record, ofcourse you will also be ale to make a dope beat for an original song. Most people might think this is a waste of time BUT it is not, the more work you have out there, the more chances you have gaining new listeners (potential customers) and actually selling more beats. The mind of an artiste is not that complicated, they hear a beat, they like it, they instantly think you are dope and will be on the look out for you. Back to what transpired between me and KG Beatz. I hit him up and told him to make an original beat for me. I told him to make sure even though the beat should be on the same type of style with the Bad Energy song (catchy chrous and nice rap ryhmes), it shouldn’t sound anything like it because I DO NOT want to get into any trouble. That was how he made the beat to my debut single “Eko to London” which you can watch the video of below: https://www.youtube.com/watch?v=sKf2FvMJgyY I asked him how much he charged for his beats and I paid exactly that and gave him a little something during the time of the creation of the song. This song is being played on international TV channels, radio stations and doing crazy numbers on the internet. Am very sure people have started reaching out to him to make beats for them and we are working on my next single as we speak. All this happened because he created a REMAKE OF A SONG. So, if you are beat producer and you are looking to get more sales for your beats, make new relationships with new artistes or build your following, you should follow these 3 steps:

I hope you found this post helpful and you can start implementing this to your career. Do not be like those cocky up and coming producers who say spending time to make free beats like remakes is a waste of time. Remember, the more work you have out there, the higher your chances of building your career and making some money from it. Do good work, upload it and they will find you. What do you think of “Eko to London” produced by KG Beatz and what are your thoughts on creating beat remakes? Drop a comment below lets vibe! 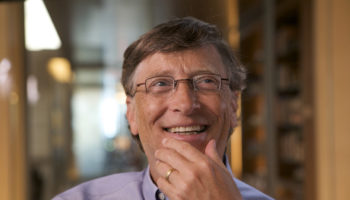 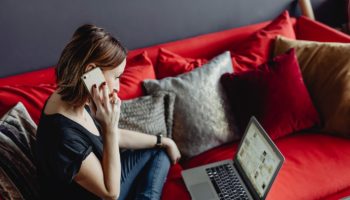 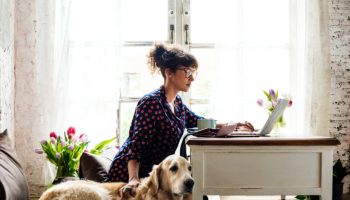