Besides being a Tech guy, I am also a rapper and a musician. Actually, that’s my number one passion. Most people know this, and most don’t. I have decided to re-ignite the fire in my musical talent and to do this, I have released a debbut single “Eko to London” The song is a club banger with an infectious sound that is guaranteed to make you wanna buss down but it also has a deeper meaning which was best showcased in the video. It’s no news that Nigerian men have a bad reputation overseas and after his personal encounter with a white girl that ran away from him because he was Nigerian, RainyMilli decided to turn the sterotype around in this song by saying “Na dem dey rush us from Eko to London” To see behind the scenes video and pictures, be sure to checkout RainyMilli.com 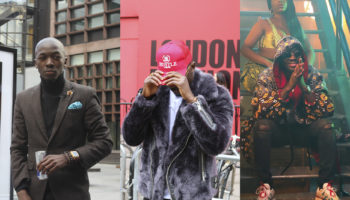 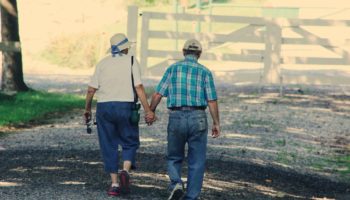 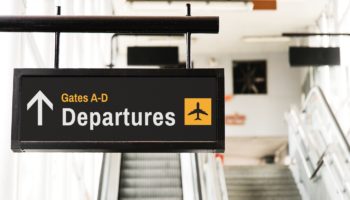 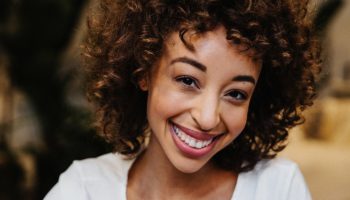 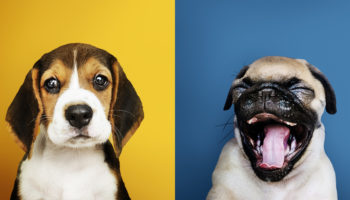