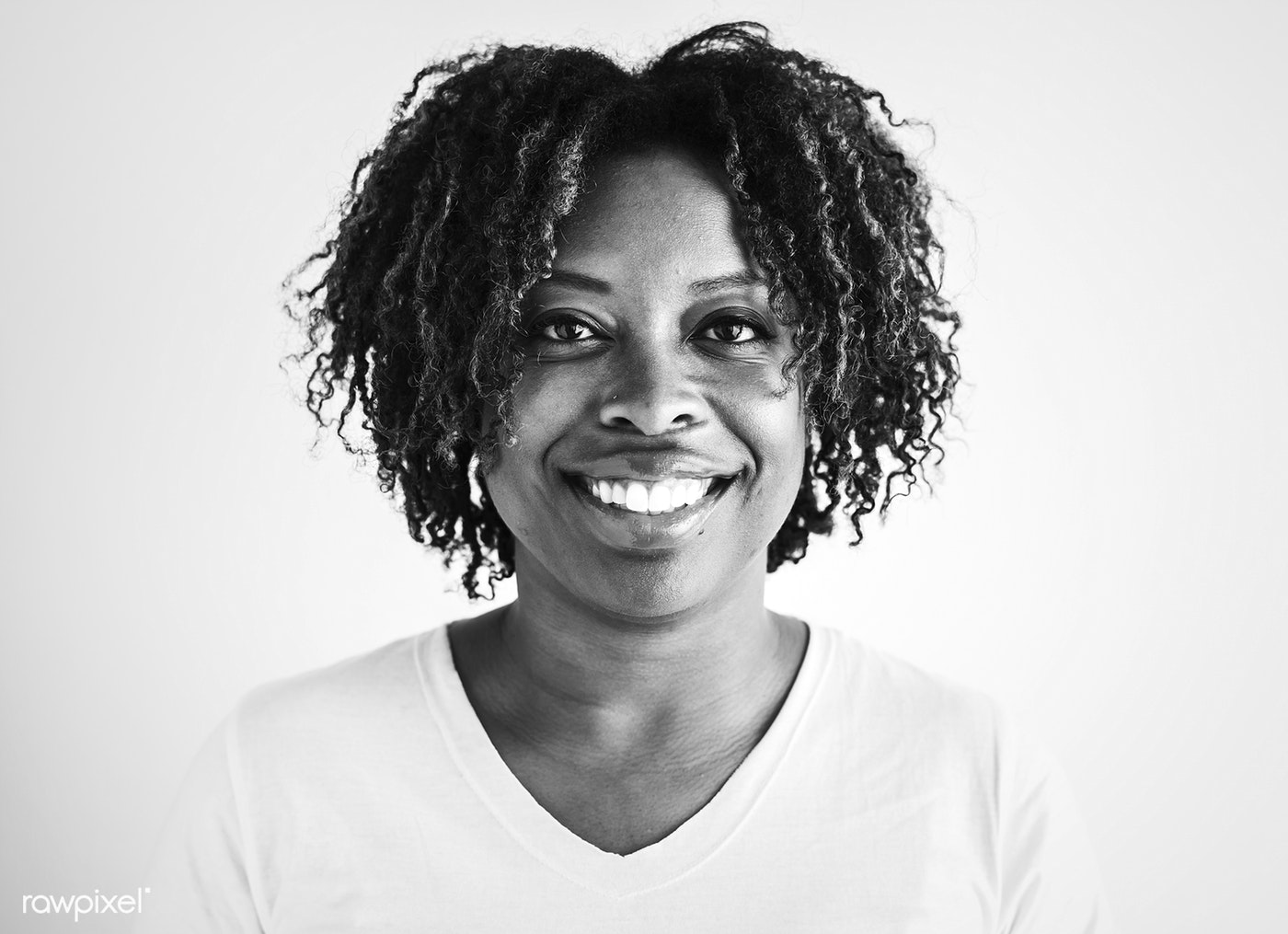 How do you view failure? Do you see it as something negative that you don’t want to be associated with or do you see it as something positive? Most people in the world don’t like failure. The fear of failure is the main reason why more than 80% of people in the world are not prepared to change their circumstances. Why do people fear failure so much? The reason for this is because people don’t understand the dynamics involved in success and failure. Everything we do in life has either a right way of doing it and a wrong way of doing it. When we do it the right way we meet with success. Needless to say that when we do it the wrong way we are unsuccessful. Understanding this is important because it puts failure in its proper perspective and removes the fear around it.

When someone who doesn’t understand this dynamic meets with temporary failure, he gives up thinking that he is not good enough or that he will never make it. But is this really what it is? Does the fact that you didn’t make it the first time mean that you are not good enough? Does it mean that you’ll never make it? Not at all! All it means is YOU HAVE NOT FOUND THE CORRECT METHOD YET! So what do you do next? You go back and try and find out where you went wrong.

Then you try again this time employing a different method. When this doesn’t work you go back and look at everything you have done so far. Talk to successful people who have made it in this area. Think of what you might have left out and try again. Whatever you do, don’t give up. Why do you need to do this? Because, “Every failure, every adversity and every heartache, carries with it the seed of an equivalent or a greater benefit”, says author and mentor to many great men, Napoleon Hill.

Failure contains the seed of victory and of success.

Failure teaches you what works and what doesn’t. When you study the reasons for your failure and learn from it, you’ll find the key to your success. The great inventor Thomas Edison knew this truth better than anyone else. It took Edison 8000 trials to perfect the Edison battery? Afterwards he uttered this famous quote, “At least we know 8000 things that don’t work”.

You should also be like that. Every successful person has had to overcome temporary defeat at one time or another. Know this! You haven’t really failed until you ACCEPT defeat. Do you envy those who got success easily? Don’t! Success earned in spite of earlier failure is so much sweeter than if you would get it otherwise. Those who earn success in this way know the road to success. They are not afraid of losing what they have because they have learned how to become successful.

Those that got success easily don’t know the road. They got there so quickly that they didn’t bother to look around. Let me use the following analogy to illustrate; Take two guys traveling to the same destination, with this difference. The one is going by airplane and the other by car, but the one arriving by car had a few breakdowns along the way.

If you take these two guys back to their original position and ask them to find their way to their destination, who do you think is going to remember the road better the next time? Surely the guy who had a few breakdowns and spent some time on the road, because he had the opportunity to look around. Let temporary defeat no longer be an obstacle. You have many hidden talents, so start working towards realizing your dreams. Don’t be put off by the fear of failure.

Failure is an ally because it contains the seed of success.

10 Failure Quotes to Ignite Your Drive!

Success is not final, failure is not fatal: it is the courage to continue that counts. – Winston Churchill

There are no secrets to success. It is the result of preparation, hard work, and learning from failure. – Colin Powell

Sometimes by losing a battle you find a new way to win the war. – Donald Trump

Remember your dreams and fight for them. You must know what you want from life. There is just one thing that makes your dream become impossible: the fear of failure. – Paulo Coelho

Success consists of going from failure to failure without loss of enthusiasm. – Winston Churchill

It’s fine to celebrate success but it is more important to heed the lessons of failure. – Bill Gates

I have self-doubt. I have insecurity. I have fear of failure. I have nights when I show up at the arena and I’m like, ‘My back hurts, my feet hurt, my knees hurt. I don’t have it. I just want to chill.’ We all have self-doubt. You don’t deny it, but you also don’t capitulate to it. You embrace it. – Kobe Bryant

A failure is not always a mistake, it may simply be the best one can do under the circumstances. The real mistake is to stop trying. – B. F. Skinner

The difference between average people and achieving people is their perception of and response to failure. John C. Maxwell

Go for it! Don’t let your failures define you, use failure as feedback and come back stronger!

Top 5 WordPress Themes for Blogging in 2018

Daniel I really appreciate this post, especially with the criticisms that come with failure. One must see failure as part of the process , not caring about what other people thinking and go for what you want again and again until you get what you want. The same people who criticized you will celebrate and recommend you. No guts no glory.

Yes brother! Thanks for reading. No guts no glory!