by Daniel Damilola Nejo on September 11, 2018 add comment 6.9K views
Malcolm James McCormick a.k.a Mac Miller was born on January 19, 1992 and passed away on September 7, 2018, he was was an American rapper, singer, and record producer born in Pittsburgh, Pennsylvania, to mother Karen Meyers, a photographer, and father Mark McCormick, an architect. Tragically, Mac Miller died on September 7, 2018 at the age of 26 from an apparent drug overdose. As a Jewish rapper, he called himself the “coolest Jewish rapper”. He was a self-taught musician who played piano, guitar, drums, and bass. Mac’s first taste of commercial success was when he was part of a rap group called III Spoken, he later went ahead and signed a deal with Rostrum Records as a solo artist. His first album (Blue Side Park) was released in in 2011, the album went ahead to sell nearly 400,000 units.

In 2013, Mac launched his own record label “REMember Music” which was named after his friend that passed away. He entered into a distribution deal and agreement with Warner Bros. Records for $10 million. His albums after the partnership were all commercial success, besides rapping, he also produced songs under the name “Larry Fisherman” 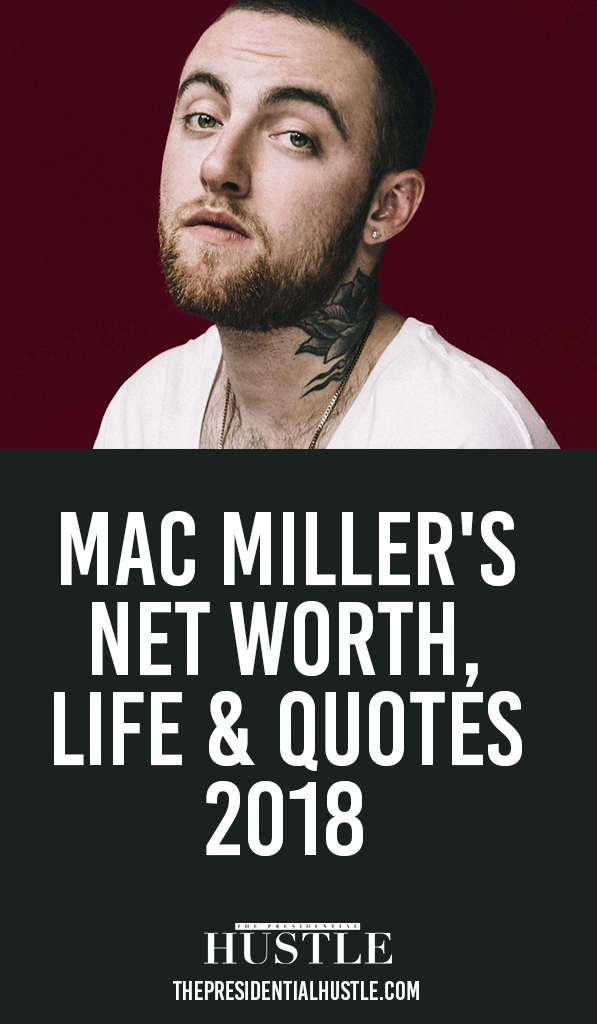 He was raised as a Jew and had a Bar Mitzvah (the coming of age ritual for Jewish boys). Mac Miller spent most of his childhood in the Point Breeze area of Pittsburgh. He attended the Winchester Thurston School and Taylor Allderdice High School later. Young Mac Miller began piano lessons at the age of 6 and started rapping at the age of 14. He started pretty young and according to him in an interview, he said “Once I hit 15, I got real serious about it and it changed my life completely … I used to be into sports, play all the sports, go to all the high school parties.

But once I found out hip-hop is almost like a job, that’s all I did.” He was also interested in music and learned playing different kinds of musical instruments like the piano, drums, bass, and guitar. He was a self-taught musician and did not attend any music classes. 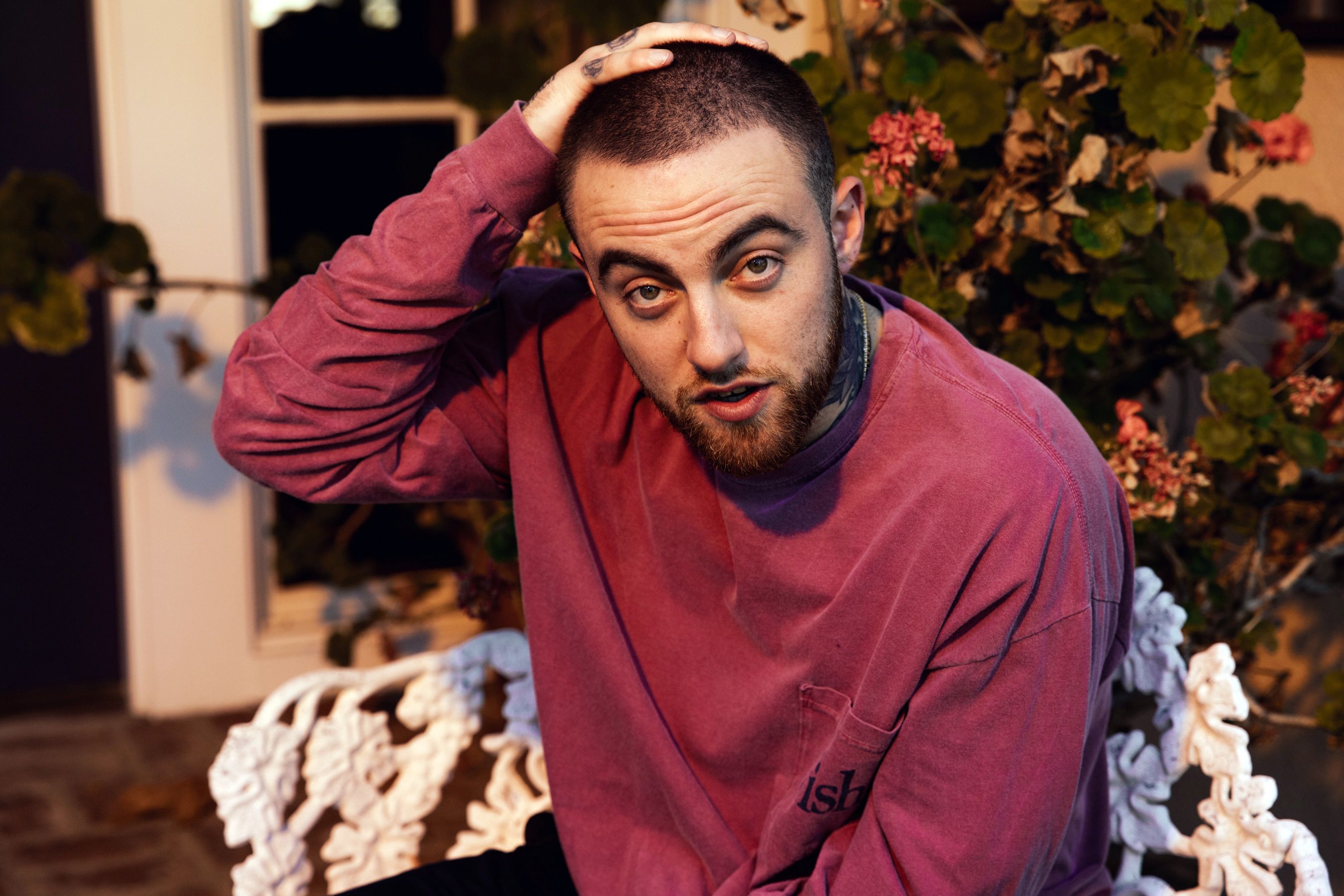 Prior to becoming a rapper, Mac wanted to become a singer. He released his first mixtape “But My Mackin’ Ain’t Easy in 2007″at the age of fourteen. He was also part of a rap group named “III Spoken”, they released ” How High in 2008″ and Mac further released 2 mixtapes “The Jukebox: Prelude to Class Clown” and “The High Life” before getting signed to Rostrum Records.

Rostrum’s president Benjy Grinberg met Mac Miller whilst recording with Wiz Khalifa at I.D Labs and even though he gave Mac some advice, he never really showed keen interest in getting involved with his professional career. This all changed when Grinberg “”noticed a maturation in his sound and approach to his music.” whilst he was recording the K.I.D mixtape. Mac Miller chose to sign with Rostrum despite all other labels who were showing interest due to their connection with friend Wiz Khalifa and because they were located in his hometown.

His K.I.D mixtape was released under the label and he went ahead to gain more success when he went on his “Incredibly Dope Tour”, which was sold out in every location. In 2010, he won two awards at the Pittsburgh hip hop awards. Before Mac Miller released his first album “Blue Slide Park” in 2011, he released a mixtape “Best Day Ever”, featuring the single “Donald Trump” and hit songs “Wear My Hat” and “All Around the World” Two months after his debut album’s release, Blue Slide Park debuted at number one on the Billboard 200 with first week sales of 144,000 copies. In 2011, Mac Miller was one of the eleven other young rappers featured on XXL Magazine’s annual Freshman Class list of the year.

He did some acting and his first TV appearance was in a VH1 show “Single Ladies” where he played a fictionalized version of himself that had success in selling one of his mixtapes to one of the main characters and he also appeared in MTV Jams Fab Fiver artists.

His second album “Watching Movies With The Sound Off” was released on June 18, 2013 and was met with generally positive reviews upon its release. The album debuted at number three on the Billboard 200 chart, selling 101,000 copies in its first week. He founded his own label “REMember Music”, which was named after his friend who passed away! Mac Miller left Rostrum Records on January 14, 2014 and independently released his tenth solo mixtpae “Faces”. On October 21, 2014, it was revealed Miller signed a recording contract and a distribution deal for his label REMember Music, with Warner Bros. Records, for a reported $10 million. He released his major label debut album which was also his third on September 18, 2015.

The named the album “GO:OD AM”. His fourth album “The Divine Feminine” was released on September 16, 2016 and debuted his first single “Dang” featuring guest vocals from Anderson Paak. He went ahead to release his fifth studio album “Swimming” on August 3, 2018, it had positive reviews.

New York Mag. Link in Bio. Words by @craig_sj and Photos by @christaanfelber

“There’s a lot of beauty in the world, so go hang out and go be a part of the solution rather than the problem.” – Mac Miller

“Fear, to me, is a guiding thing more than anything.” – Mac Miller

“They’re gonna try to tell you no, shatter all your dreams. But you gotta get up, and go and think of better things.” – Mac Miller

“Sometimes, it’s hard to pick right from wrong. The best thing we can do is go with our heart and hope it all goes well.” – Mac Miller

Mac Miller was a great talented artist who wasn’t only concerned about filling a 16 bar into a beat but rather making good music. Miller died of a drug overdose in his Studio City home on September 7, 2018. He was found unresponsive around noon that day, after a friend called for an “immediate dispatch” for a patient in cardiac arrest, according to a 911 call. Miller was pronounced dead at the scene upon arrival of authorities. He was scheduled for a video shoot on the day of his death

We strive for accuracy and fairness. If you see something that doesn’t look right, contact us! 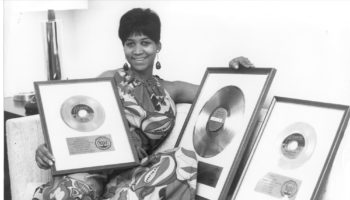